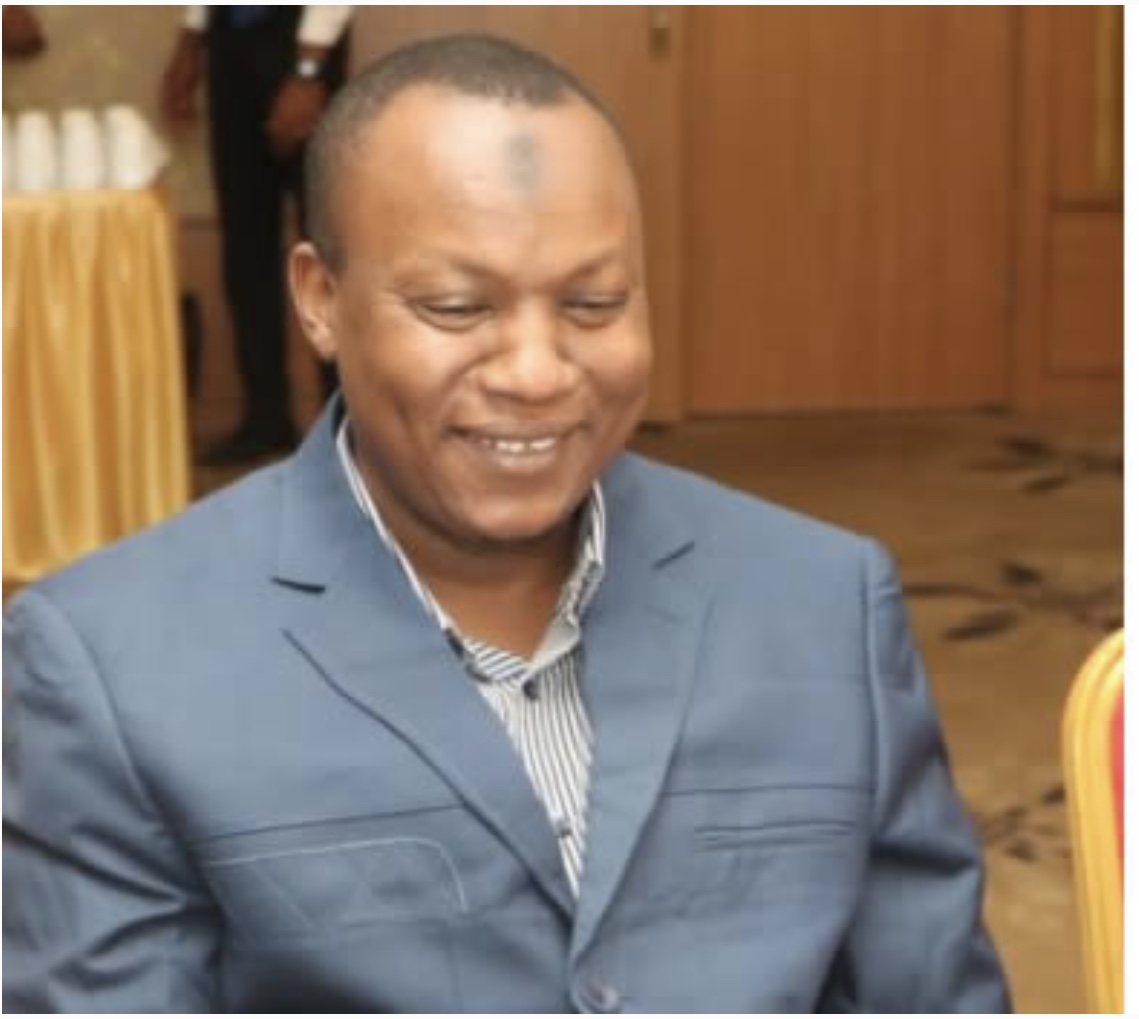 As a thorough disciplinarian and humility personified, Mr. Karaye has shown over the years his ability to achieve cooperate organizational goals and objectives in line with the best global practices.