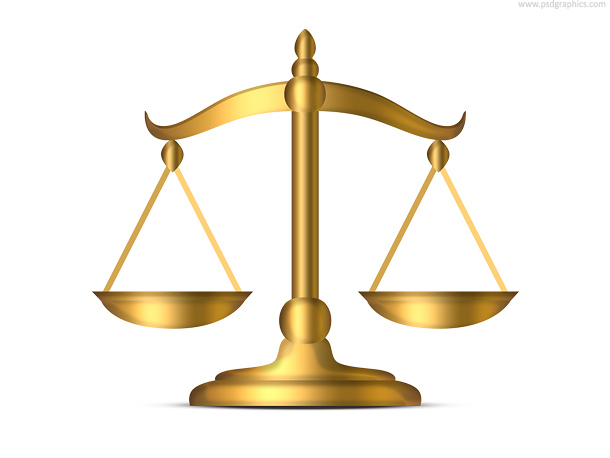 JUSTICE WAZIRI ABALI OF THE NATIONAL INDUSTRIAL COURT PASSES ON!

Honourable Justice Waziri Abali of the National Industrial Court (NIC) is dead. He died last night after a prolonged illness. He was presiding over the Court’s division in Bauchi before he took ill.

From the report we received, Justice Waziri had recovered from the illness and was planning to resume work but for the insistence of the NIC President, Hon. Justice Adejumo that he should stay back and fully recover.

“My Lord has full recovered. He was really cared for by the President and was even planning to resume work but the President asked him to rest well and ensure that he is fully recovered. We are all shocked at his sudden demise again” he said.

In an emotional laden voice, stated, “Justice Waziri would be sorely missed.”

His janazah prayer was held this morning at area 1 mosque Abuja.

Hon. Justice Waziri Abali was born on 1st May, 1960 at Potiskum, Yobe State to the family of late Abali Mohammadu Idris, father and Adama Umaru Bubaram, Mother. He attended Shehu Garbai Primary School, Maiduguri from 1966 to 1972; Barewa College Zaria from 1972 to 1977 and the Federal School of Arts and Science, Mubi from 1978 to 1979 for WASC. Thereafter, he attended the University of Sokoto from 1979 to 1982 for pre-degree in Law. He was admitted into the University of Maiduguri in 1984 and graduated with LL.B. he was called to the Bar in 1990.

He started his working career in 1993 with Baaba & Co. Solicitor & Advocators, Mohd Idris Way, Potiskum and joined Yobe State Judiciary, Damaturu in 1996 as Senior Magistrate I. He rose to become the Chief Registrar of the Customary Court of Appeal, FCT Judiciary, Abuja and later became the registrar General, ADR Centre till his appointment to the NIC.

Justice Waziri left behind a wife and children.

May his soul rest in peace. 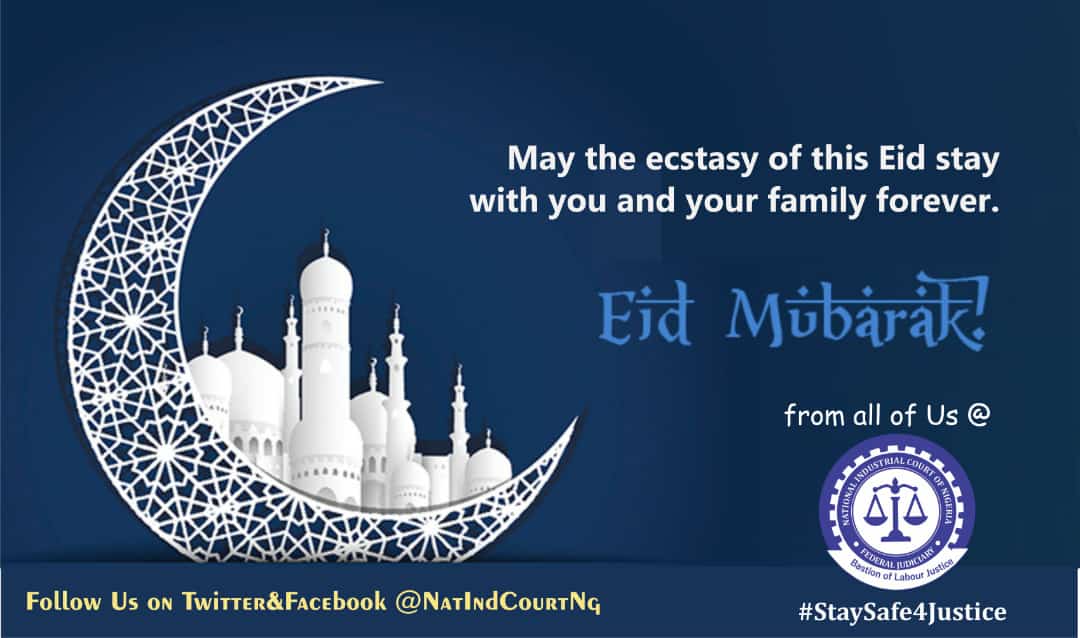 Happy Eid-El-Fitr celebration to you and your from everyone ...

Happy Eid-El-Fitr celebration to you and your from everyone ...